Things you should know about the factory automation system 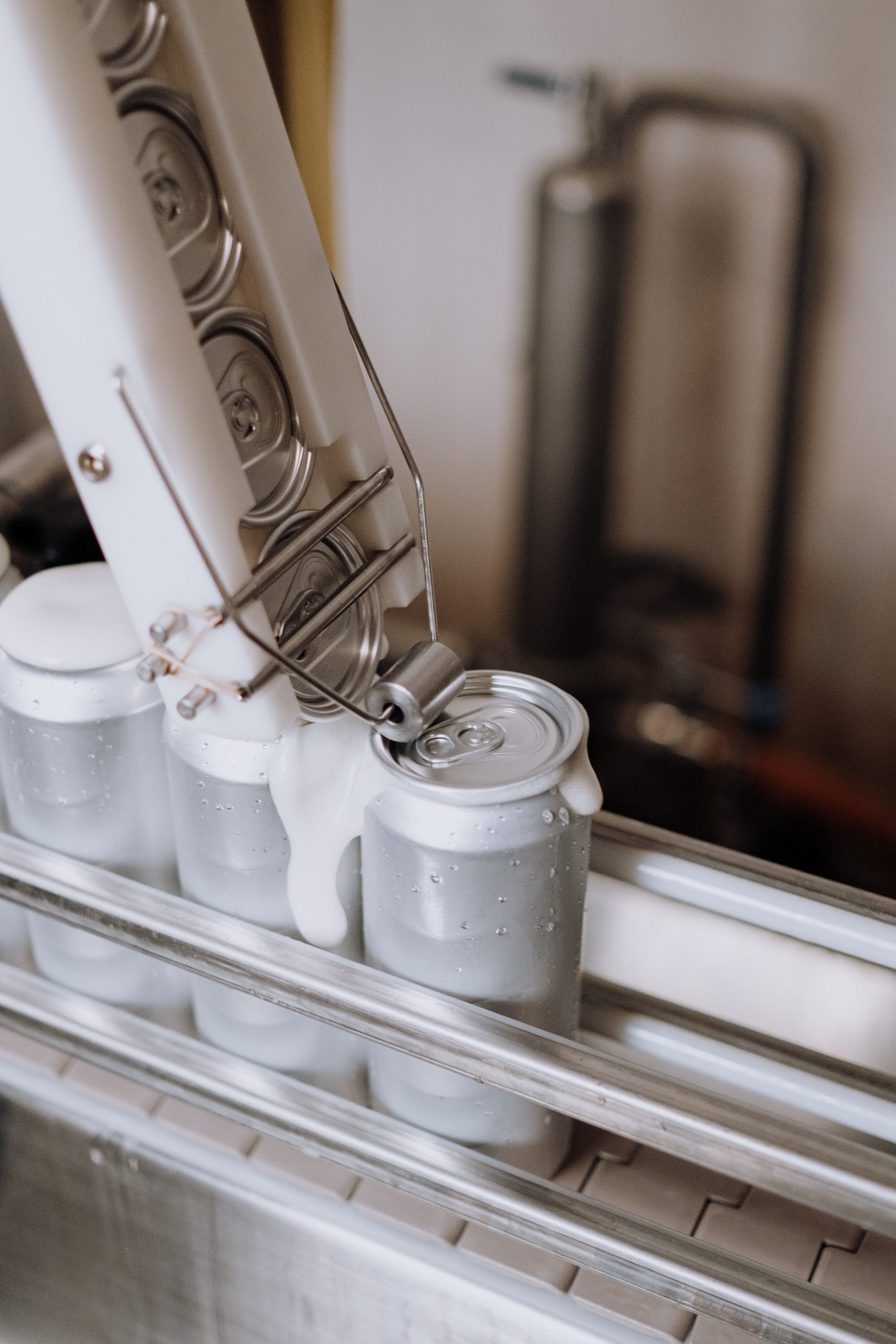 Things you should know about the factory automation system

Factories are important to manufacture and create many things. Hence, it needed to be maintained with good quality for a long time. There are many upgrades that can be done in the factories such as keeping up the cleanliness, taking care of environmental health, looking out for workers’ safety, and many more. Factories’ job is known for being challenging and they need a lot of many powers. Most of the tasks in factories are repetitive. Repetitive tasks need to be done with the same quality outcome every day. Utilizing the factory automation system will allow the factories to be managed more efficiently.

What is a factory automation system?

It reduces mistakes in the factory

As mentioned factory works are challenging to do as it involves big machines and technology which can be complicated for the workers. Moreover, dealing with machines on the daily basis may cause any mistakes or accidents that could happen in the factories. But with the usage of automation systems for the factories will reduce the mistakes that may occur in the factory. The machines that are fixed with the automation system will run by themselves maybe with the supervision of one or two workers to control the machine. Other than that, it will work by itself without making any mistakes as it will work as per what is programmed. This will create a safe environment.

Increase the productivity at the factory

Factories need to run with the same speed and quality outcomes as they will create many products at the same time. All the products need the same quality and checking before transporting them to the companies. With the automation system in the factories, the factories can be repeated with the same tasks every day without any mistakes. Factories will never get tired of repetitive tasks. Hence, the products will be completed in the scheduled time. The quality of each product will be the same as the effort is given to each one of them.

Factories able to reduce some costs

The factories can reduce a lot of money by fixing the automation system to their factories. Here’s why. The jobs that need to be done by thousands of workers can be done with several machines. The salaries that are given to the workers on a monthly basis will be saved as the machines are doing all the tasks. The machines need to be bought by spending money. However, the factories only need to buy the machines once and it can be maintained with a little maintenance check every now and then. 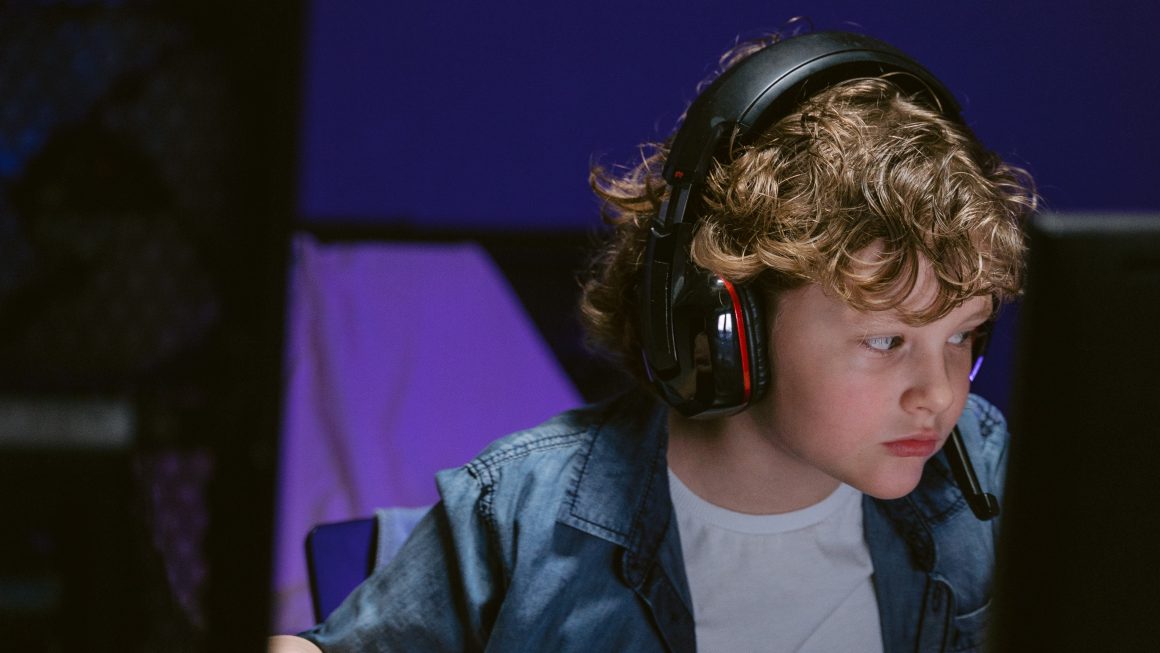 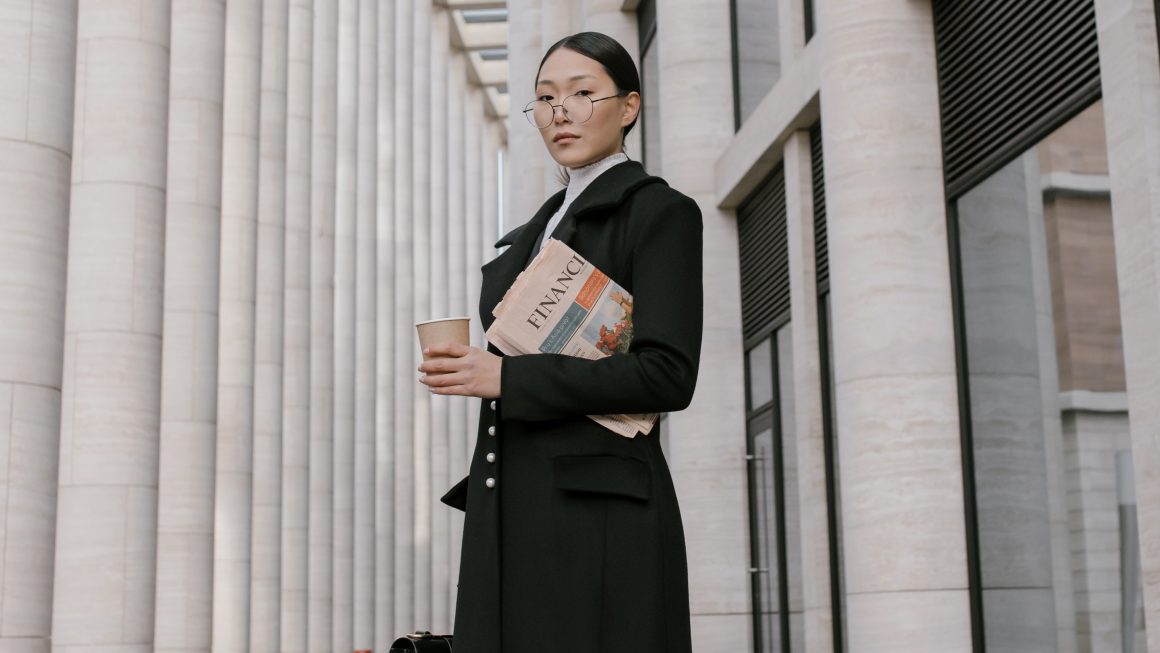 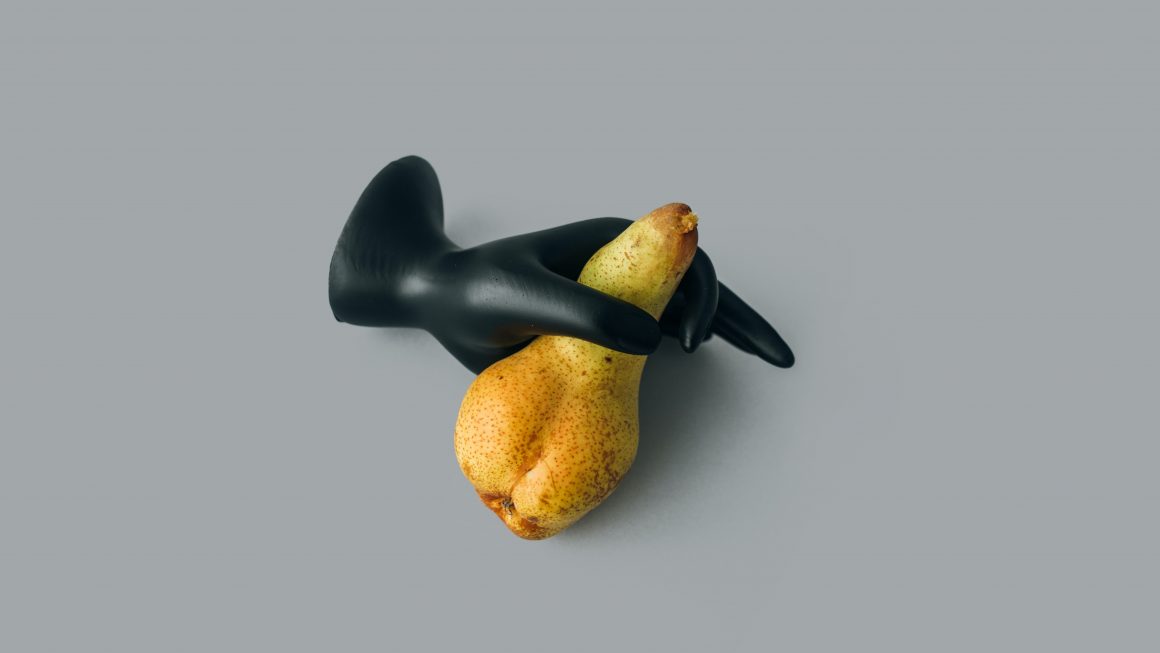