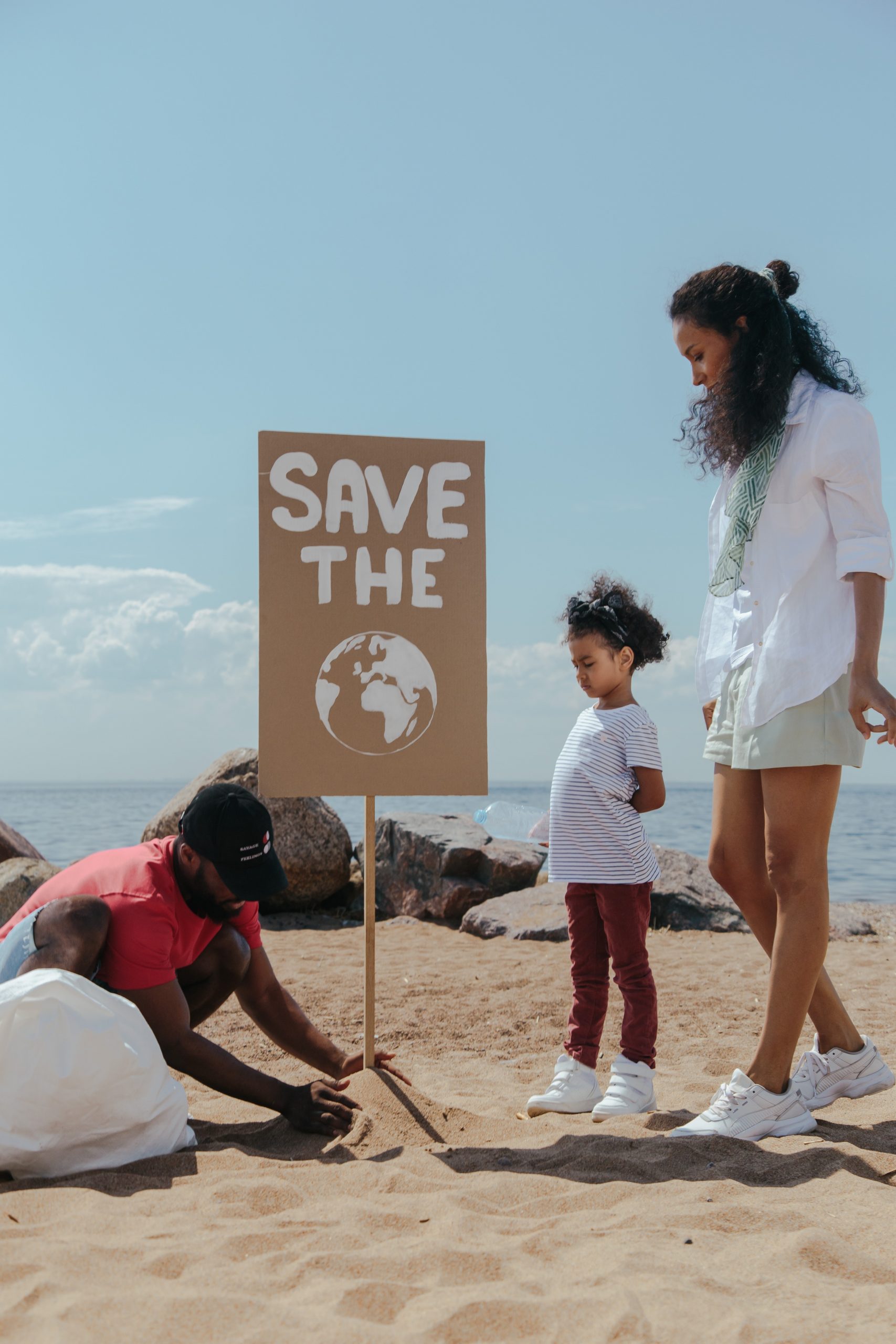 To begin, the simplest and smallest step is to consume eco-friendly fish. It is rather simple to identify environmentally friendly fish. It may require little work, yet it has a tremendous influence on marine life. Purchasing locally farmed sustainably caught fish is the greatest option since the fish have a large population and are not endangered. Purchasing unethically caught non-local fish creates a demand that forces fishermen and fishmongers to go out of their way to obtain additional fish. Tilapia and arctic char are two examples of environmentally beneficial fish.

Other than eating eco-friendly fish, is to reduce ocean acidification. The increase in the acidity of the ocean increases, it affects the marine lives as some species of fishes and other marine lives are very sensitive to the pH levels of their habitat. Ocean acidification is caused by the carbon dioxide gases in the atmosphere that dissolve into the ocean. In other words, global warming can affect the pH level of the ocean. To solve this issue, we can save energy at home by switching to more eco-friendly appliances such as changing normal light bulbs to LED light bulbs which are much more efficient and eco friendly. Cycling, walking and carpooling are also simple ways we can reduce the emission of unnecessary carbon dioxide gases from being released into the environment.

Next, it is as easy as not releasing balloons. Releasing balloons can be dangerous to marine life as after they float away, you never know where they end up. It most likely ends up in the ocean as the earth is 71 percent covered by water. The deflated balloon and the strings drop into the ocean and the string could get tangled around marine life and some turtles may even mistake balloons as jelly fishes and try to eat them, which unfortunately can cause it to choke on it.

Lastly, large companies should also take the responsibility to dispose of their toxic wastes in a proper and ethical manner. Dumping of toxic chemicals into the ocean is irresponsible as they can easily kill fishes, corals and other endangered marine lifes. Factories can change their materials to non-toxic raw materials that can decompose and keep the environment safe. Keeping in mind the marine companies that provide services such as repairs, maintenance and oil tankers should also take this into consideration as they spend most of their time in the ocean. It may seem convenient to dump garbage and waste into the sea but there is no need for only the best marine company in Malaysia to make a change.

For other interesting articles, continue visiting the website here. 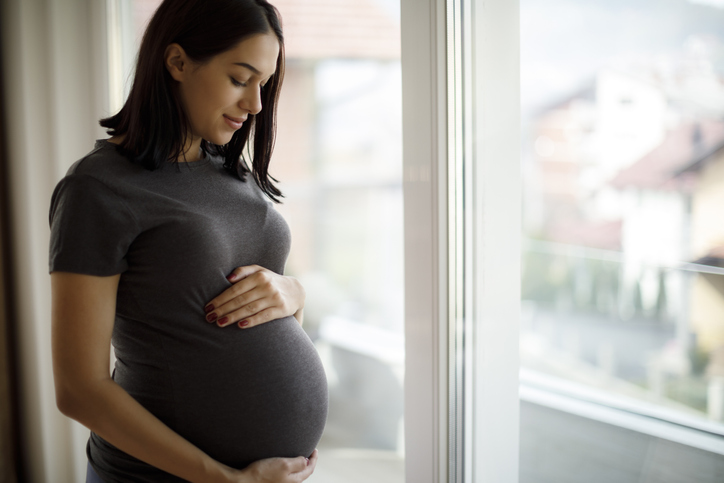