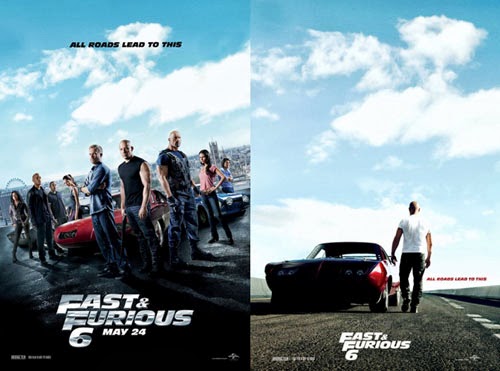 Dom and his crew had scattered across the globe after their last success mission. however, they struggled silently with the peaceful lives of theirs, unable to feel the satisfaction of being alive. like an answer to their prayers, Hobbs appeared, offering them a job to catch Shaw, who led a dangerous group of skilled mercenary. one of the member in Shaw’s team was Letty, Dom’s lover who everyone thought was dead, showed up having no memories.

this installment focused on a terrorist threat instead of racing. despite the changes, the film still featured cars. there were little pleasure in races, but still enough to satisfy especially with the aids of astounding action sequences. danger and death appeared at unexpected timing that left one gasping and surprised with the twists of events. there were even funny moments that drew a laugh or two. the ability of its members being able to create great atmospheres was impressive, especially the cooperation and banters. 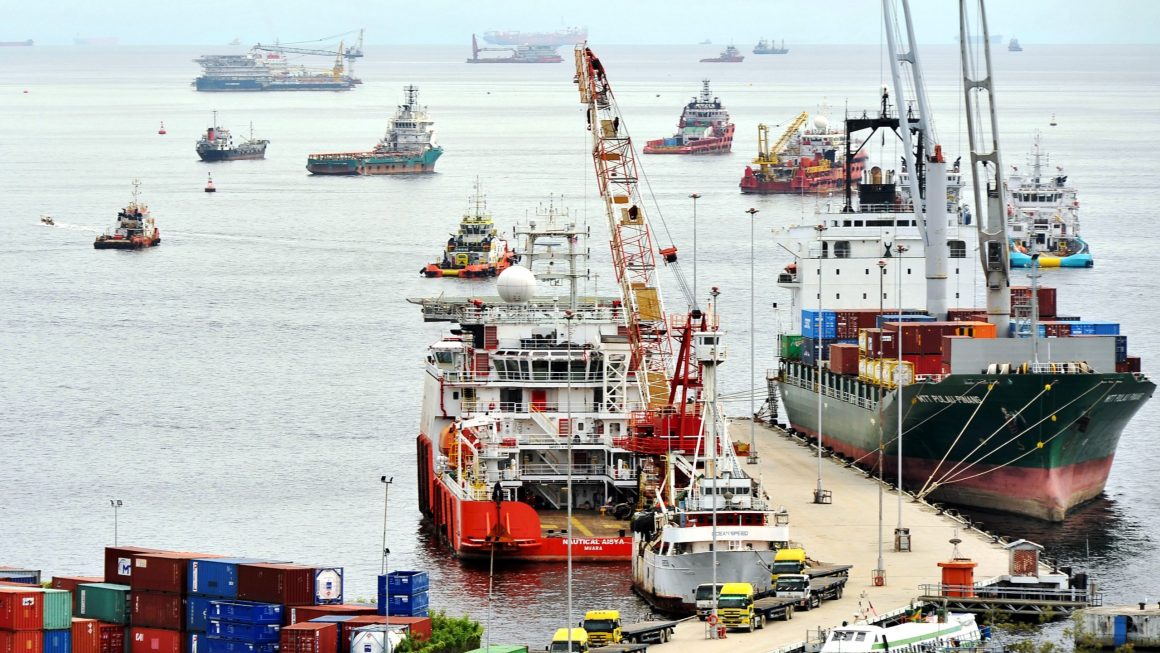 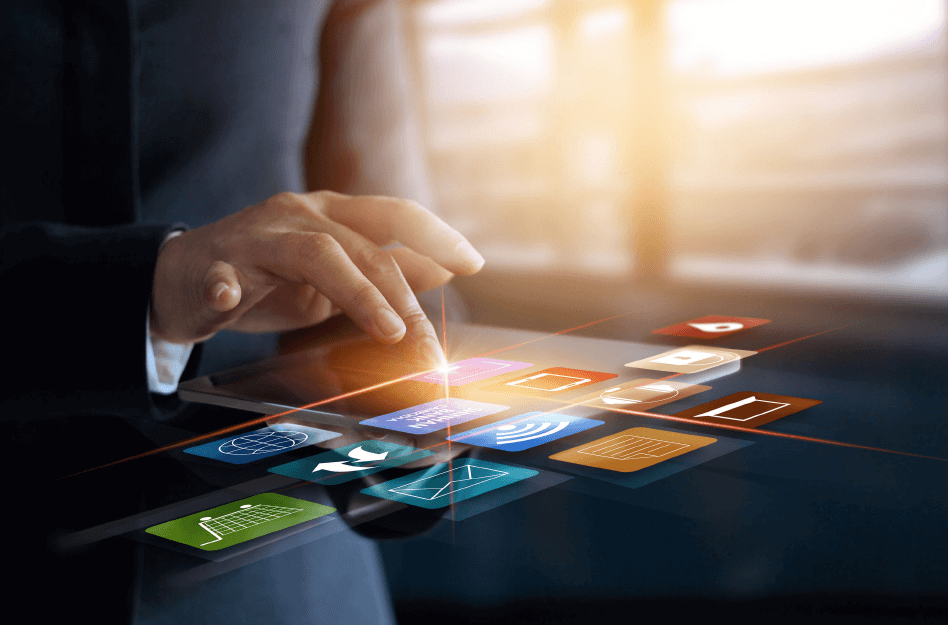 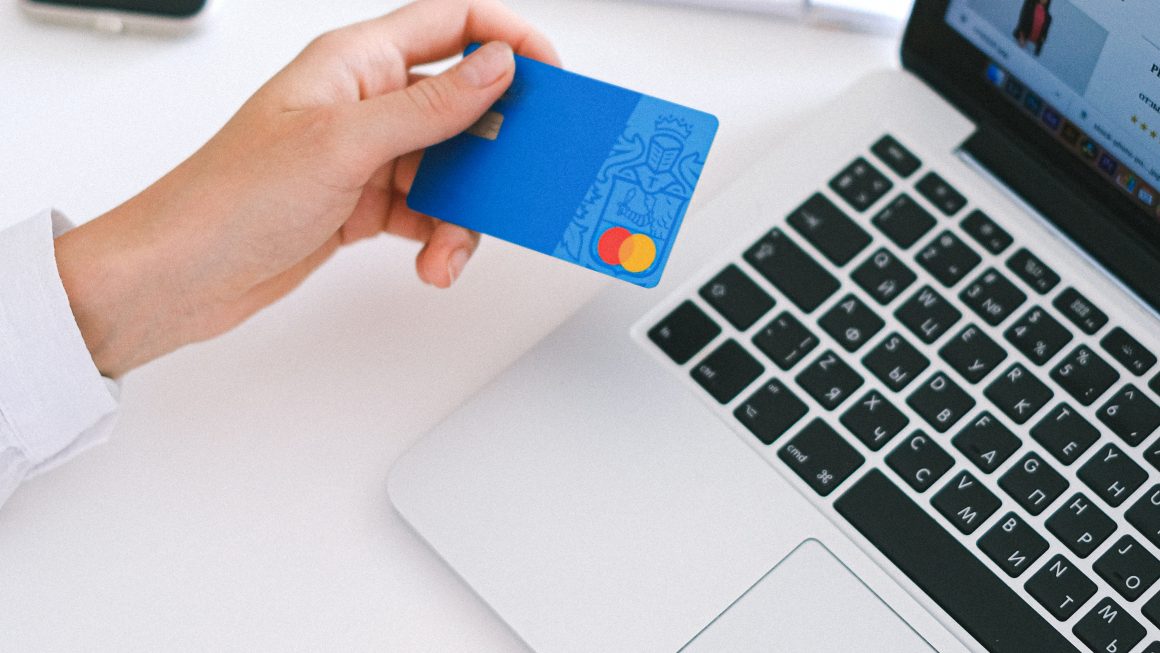