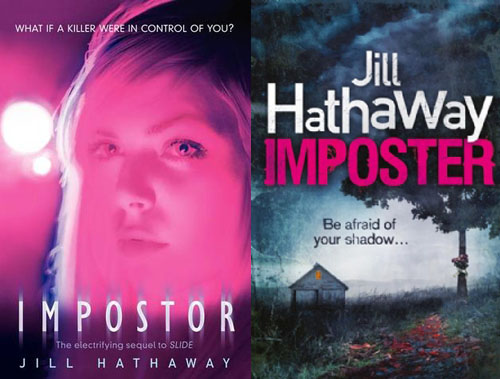 after Zane’s death, Vee continued to relive the last moments of his life by having nightmares about the crash. just when she thought everything would soon go back to normal, she started losing consciousness and waking up at a completely different place. she began suspecting that someone was sliding into her, taking control over her body. when Scott was found dead at the bottom of the cliff, Vee had zoned out and found herself staring at his lifeless body when she came to. as things had gotten more and more serious, Vee had to find out soon who slide into her before things got further out of control.

with the involvement of Vee’s runaway-aunt Lydia, mysterious Diane and Anna, the development possibility got so much more wider than the first installment. however, i was pleased when getting to the point where the culprit was non of the expected person, nor was the situation as sinister as it seemed. everything was wrapped up beautifully in the end, with a rare amount of teary moments to make it perfect. 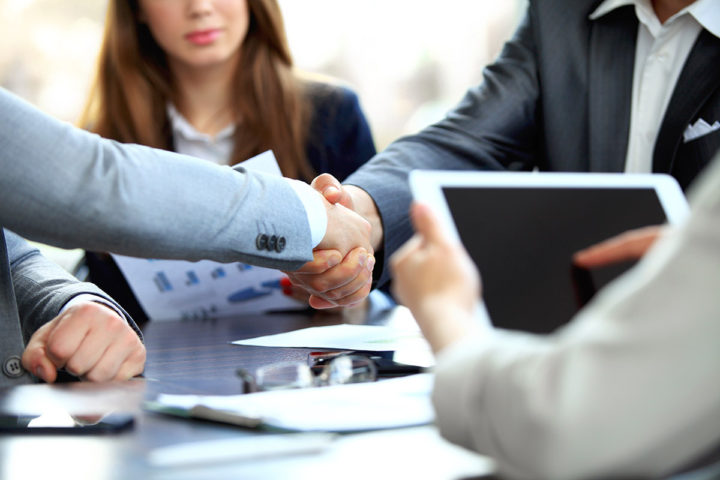 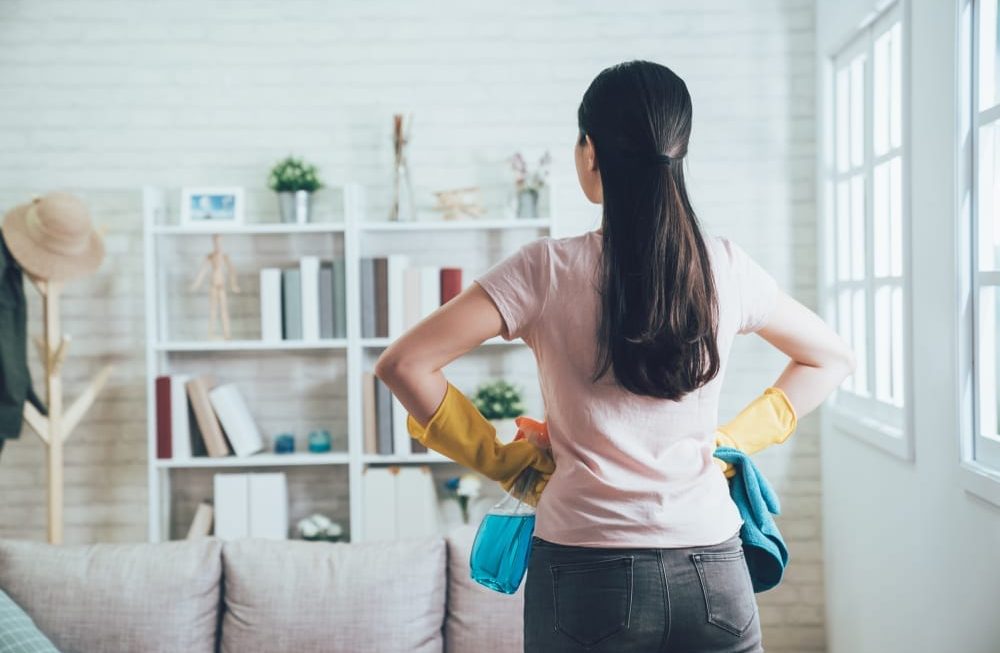 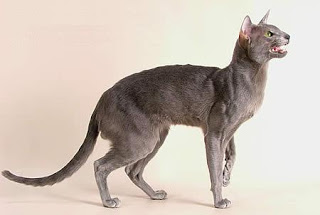