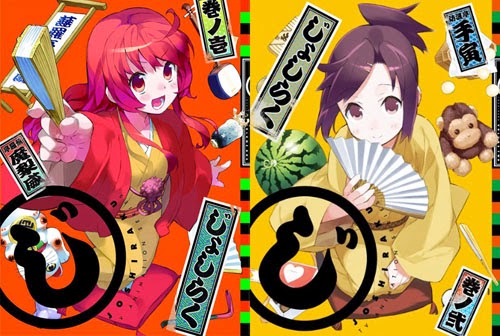 the story followed the everyday lives of a group of 5 girls who were Rakugo (落語) comedians. they did and talked about random things, which often reached an unusual or hilarious conclusions that wandered far from the initial topic.

at first glance, the series was just another comedy created by following the lives of 5 girls. however it wasn’t the typical type. every girl had a certain disorder that made them so different from one another. but together they stood out, especially with the help of dialogues, the outcome was absolutely hilarious. there were plenty of reference or parodies, thus a certain amount of knowledge were required. 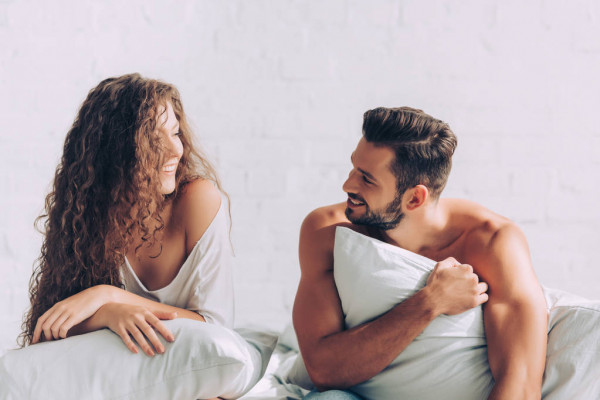 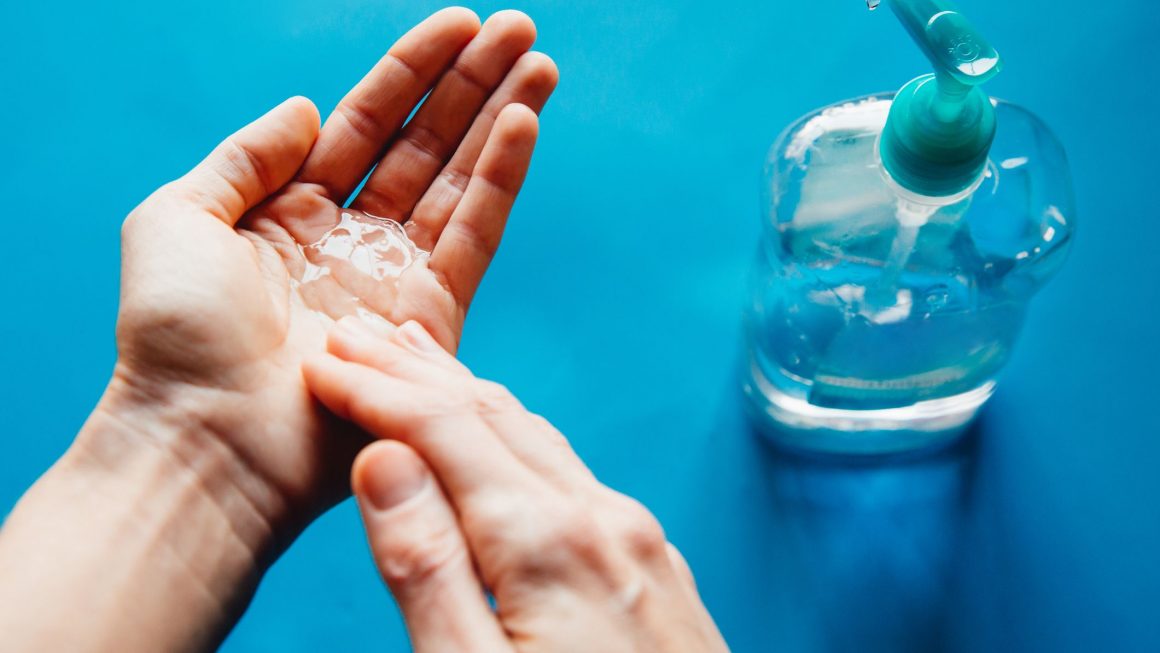