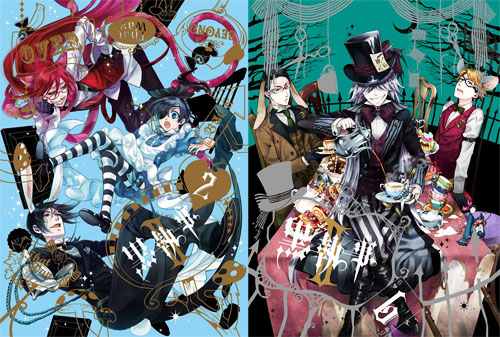 one day, while Ciel was reading some reports in his room, he ordered his butler, Sebastian to bring him some tea. right before Sebastian left the room, Ciel spotted him growing rabbit tail n ear. he ran after Sebastian n fell into a deep black hole. he woke up in a world like “Alice in Wonderland”. he was caught up with many strange characters in his search for Sebastian, these characters including the wise caterpillar, Cheshire cat, Mad Hatter n the Queen of Hearts. halfway during his journey, Ciel received an invitation from the Queen to visit her castle. but once he reached, he was put on trail with the Queen sentencing him to death. it was during this moment Sebastian reappeared to save his young master.

putting the beautiful Ciel in Alice’s costume was simply adorable! it was easy to mistake him as a female character if not for his eye-patch. his temper was as bad as it was in the “normal” version of the anime. all of the important characters in the anime was transformed into a random character in this “Alice” version, which made it rather creative since they were transformed from serious characters into some animal representations. it followed roughly the story of Alice in Wonderland but not forgetting to add in a little familiarity to the viewers of Kuroshitsuji (2008). 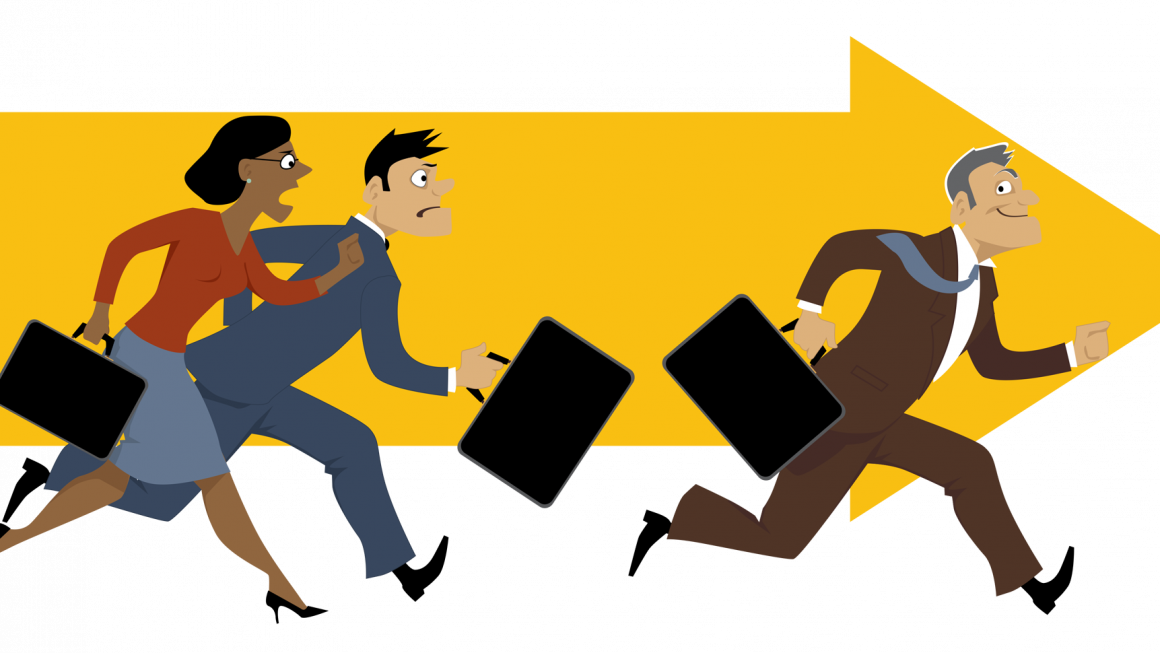