the film is a dedication to the previous producer, Gregg Hoffman (1963-2005), whom died shortly after the announcement of Saw III. this version is way Gory(!) compared to the previous 2, definitely Not a recommendation for the fainthearted. the connections between the people involved, which its big picture is finally revealed at the end of the film, is the biggest attraction of the film.

Some backgrounds on the movie: 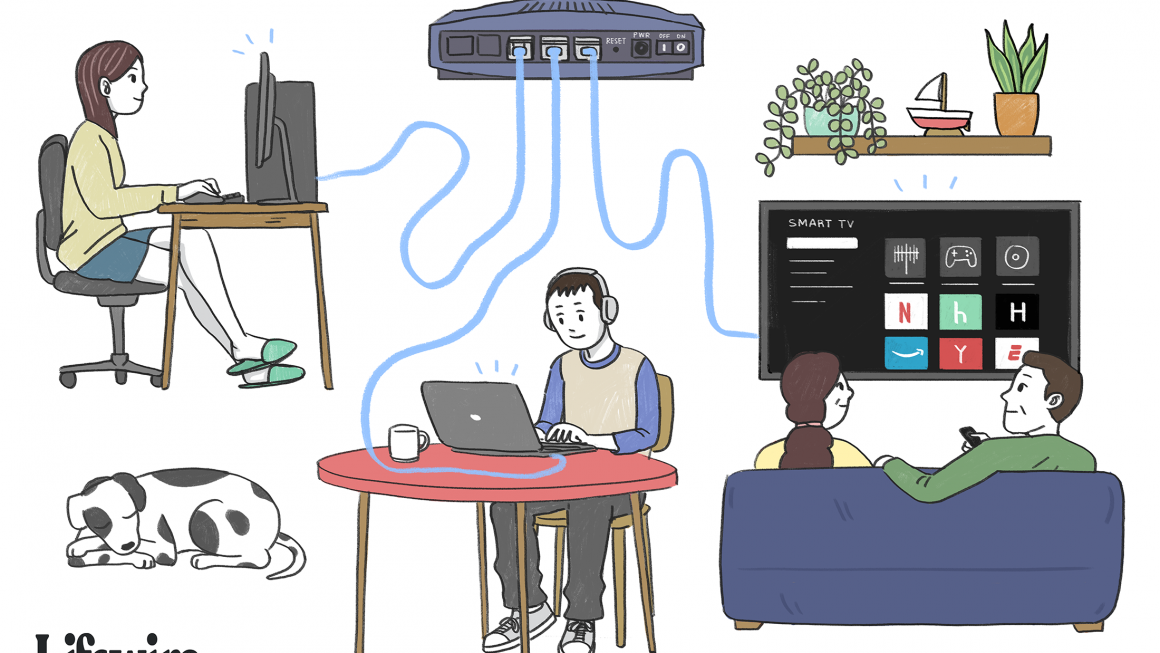 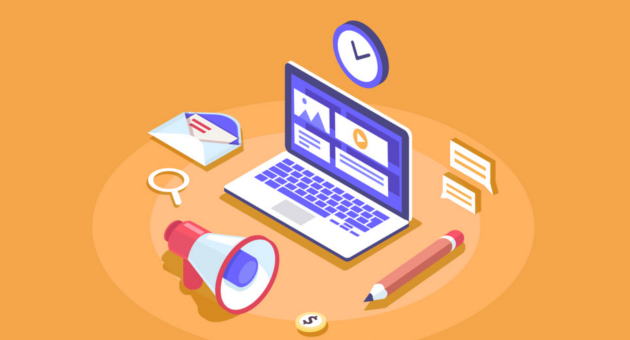 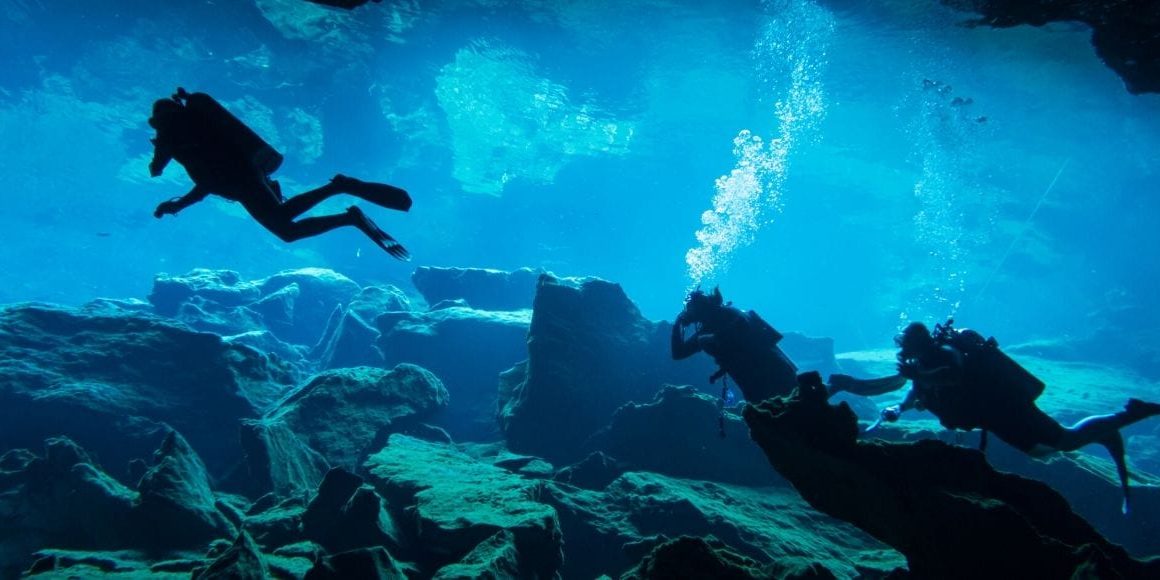